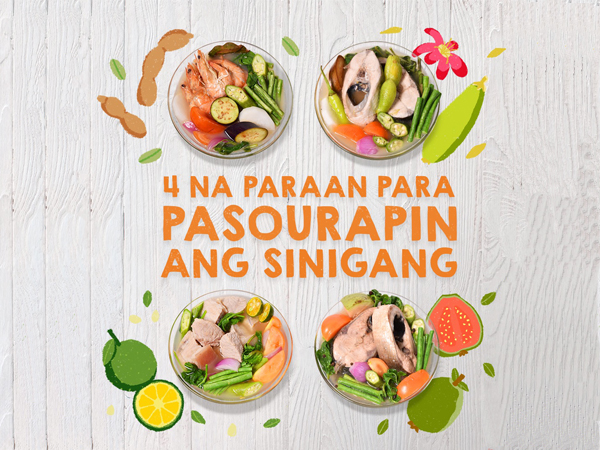 Nearly all Asian countries have their own notable soup dishes in the global scene. Japan has its ramen, Thailand boasts their Tom Yum, Singapore offers Laksa, Indonesia has its Soto Ayam, Malaysia has its Coconut Curry Soup, and China serves delicious noodle soups. In the Philippines, Sinigang is dubbed as one of the most venerated soups and Pinoy ulam recipes. Many Filipino families have this dish etched on their weekly menu.

Sinigang has a basic template that calls for a liquid soup base, meat, fish or seafood, vegetables, and a souring agent that makes Sinigang, “Sinigang”. Tomato extracts add up to the sourness of a Sinigang while coloring it with an orange tone. The meat/seafood adapts well to the broth. But what excites us with Sinigang is its sour factor brought by its different souring agents.

Fruits serve as Sinigang’s best souring agents. They contain acids that provide the sourness of the dish. Tartaric Acid, which mimics sourness from a real tamarind fruit, also acts as a natural preservative to avoid early spoilage of the dish. Citric Acid, which gives a strong sour taste, aids in the tenderization of the meat and eliminates foul odor. These add up to the appetizing characteristics of the dish. Whether you want a spiky sour, lightly acidic, or a mellow profile, you have a local fruit ready to sour up your Sinigang.

Aside from these souring agents, Green Mango and Santol have a distinctive sweet-fruity flavor and a prominent sour taste. In the southern part of the Philippines, Batwan, a local produce of Negros, provides a mellow sour taste giving a rounded profile for the broth.

How to extract the sour goodness?

Generally, boiling the fruit that acts as souring agent will extract its natural juices and add up to the sourness of the dish. Supplementing this with manual efforts, such as crushing and straining the fruit, extracts more flavors and gives the dish a stronger and more pronounced sour flavor. For sampalok, kamias, and bayabas, the best way to get the sour taste is to boil it in a small pot filled with water, strain it and mix the water to the broth. Crush the boiled fruit using a fork to press its flesh to release the sour goodness. Mix this in your broth and you’ll have a delicious bowl of Sinigang.

Craving for a bowl of Sinigang? Watch out for more mouth-watering content. Our Local food culture On Line Assistant (LOLA) prepared a healthy content for the next blog. Stay tuned to learn more about timeless Pinoy ulam recipes, mga ka-Cookmunity®! 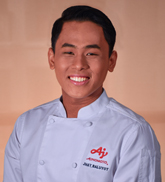 This blog contains general information about exercise, fitness, diet, nutrition and related subjects intended for general educational purposes only. The words and other content provided in this material, and in any linked or referenced materials, are not intended and should not be construed as a health, medical, fitness, diet or nutrition advice. Always consult with a licensed physician and/or health workers before beginning any exercise, fitness, diet or nutrition routine especially if the reader is pregnant or having a special medical condition. Information presented herein, are in no way intended to substituate formal and legitimate consultations with your healthcare providers.

The views expressed on this blog and website have no relation to those of any academic or organizations mentioned as reference in this article. 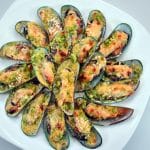 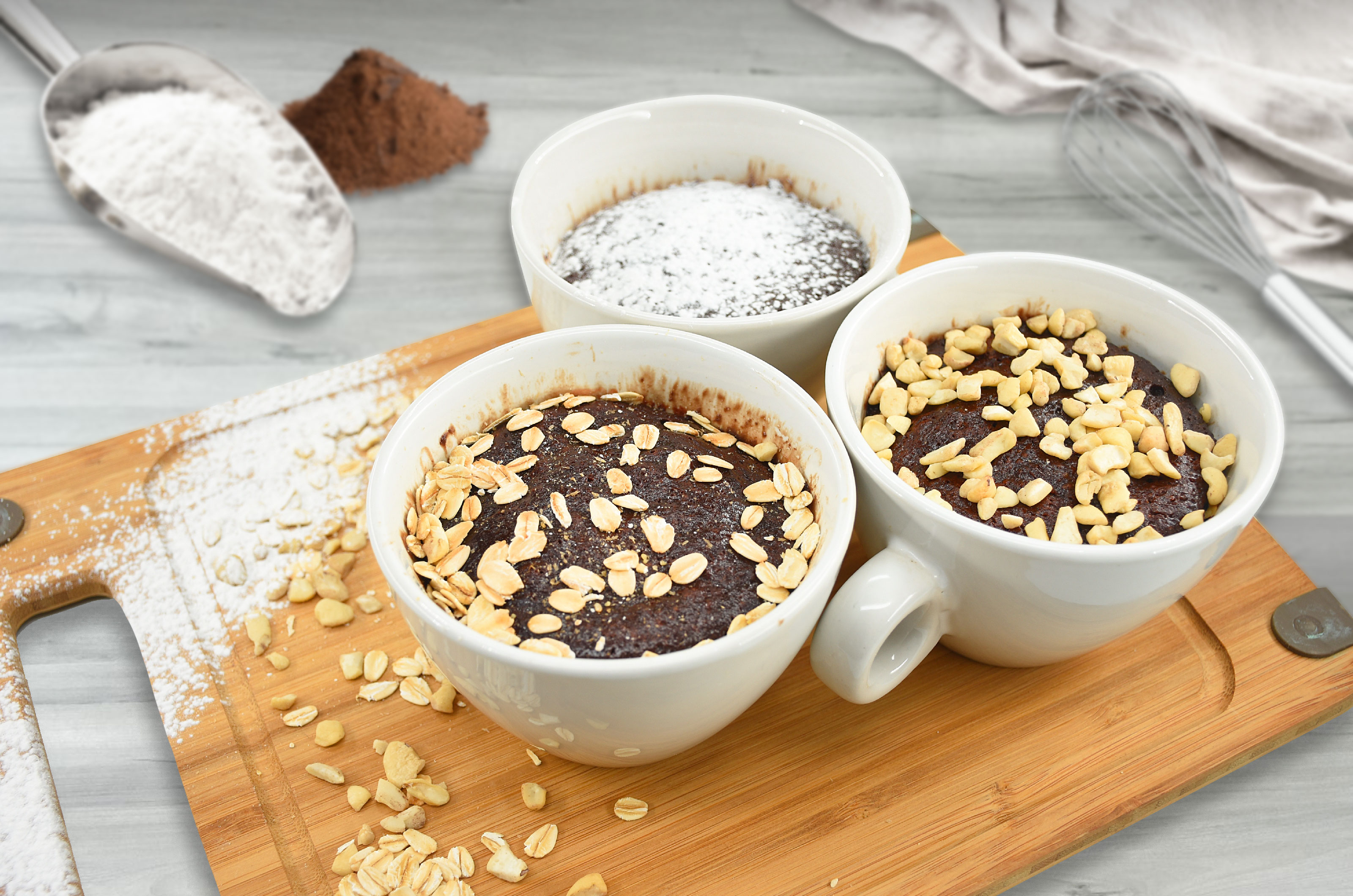 The slight chill in the air only means one thing: BER months na talaga! The holidays are just a few months away, and the cool breeze outside is a testament to it. It’s the season of rain and cloudy skies, kaya… 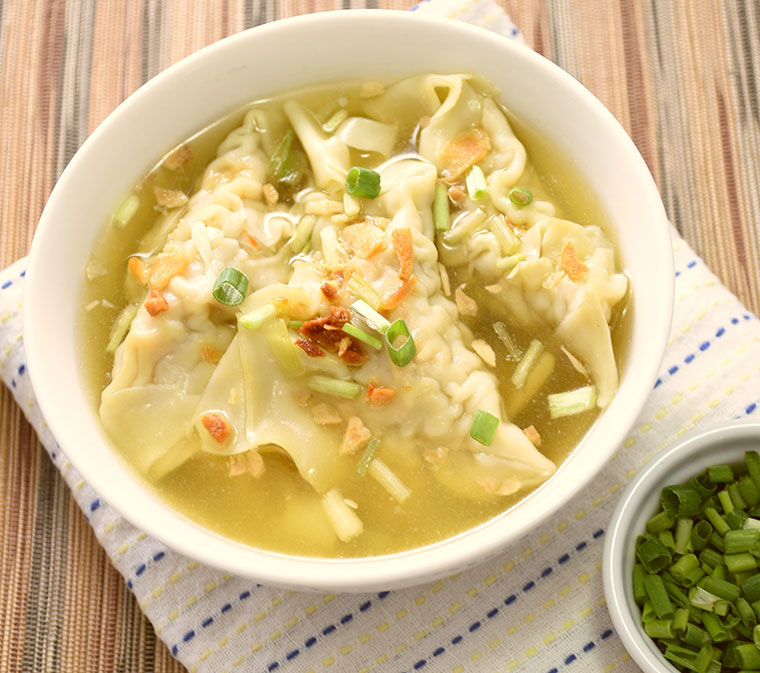 Cool breeze, cloudy skies, the faint sound of pouring rain—it is finally the rainy season! One of the best ways to make the most of the coming days is to relax, unwind, and stay comfy at home with the family… 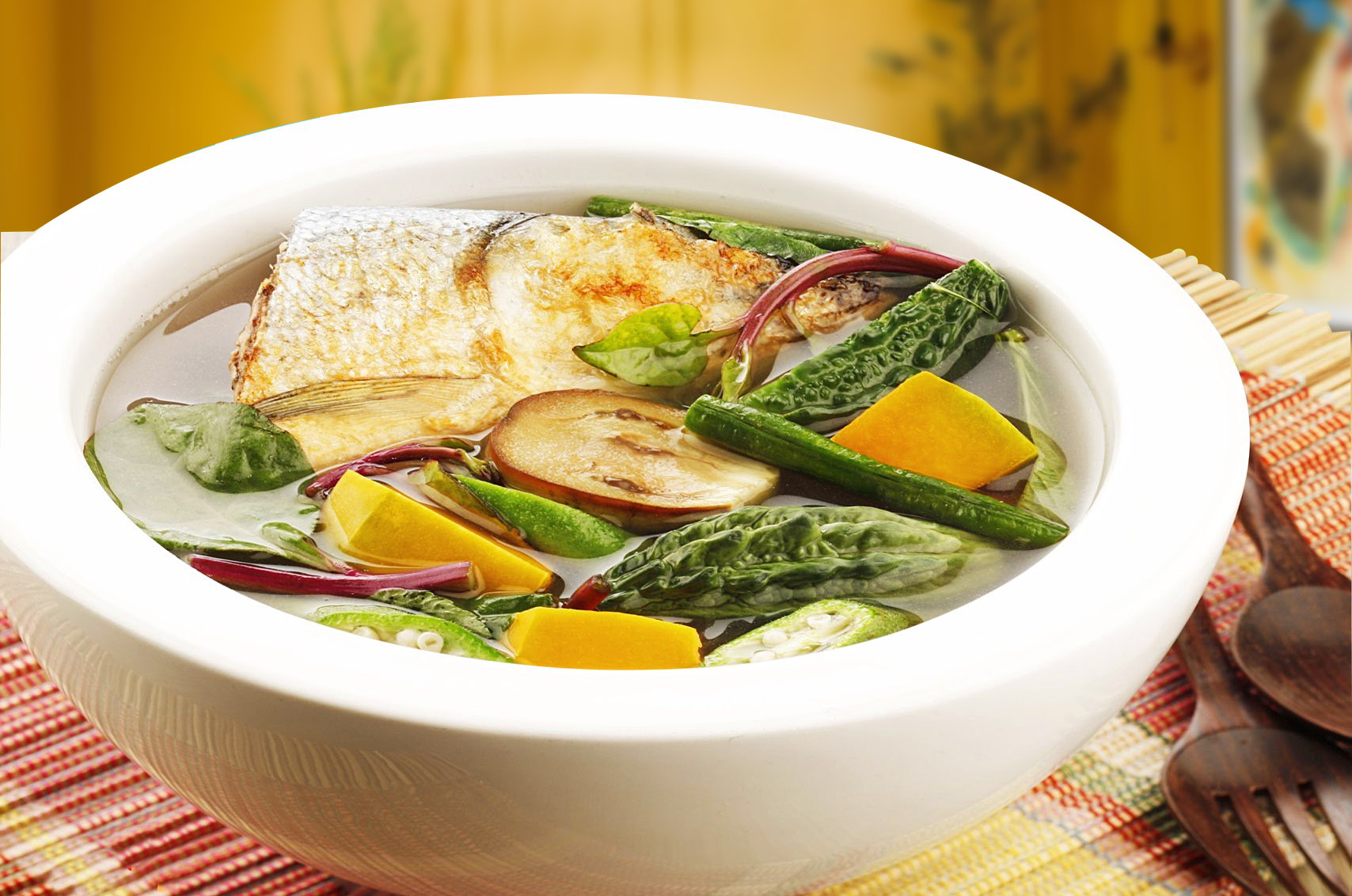 20 Classic Filipino Dishes and Its History

Dining on a table full of Filipino dishes is like reading a Philippine history book. The Pinoy cuisine tells the story of our beloved land through flavors—from our cultural influences and…