“Eat your vegetables, they’re good for you.” This age-old advice is borne out by modern scientific evidence: a balanced diet that includes enough vegetables—a valuable source of fiber, vitamins, minerals, and antioxidants—is linked to reduced risk of heart attack, stroke, diabetes, and some cancers.

The Ajinomoto Group’s “Love Vege” Project takes a unique approach consistent with its commitment to Nutrition without Compromise, which aims to improve access to nutrition worldwide without compromising taste or local ways of life. In November 2021, the project received the Japanese Ministry of Health, Labor and Welfare’s Award for Excellence in the field of lifestyle-related disease prevention, part of the government’s Smart Life Project aimed at extending healthy life spans through disease prevention, nursing care and support for the elderly, and maternal and child health. 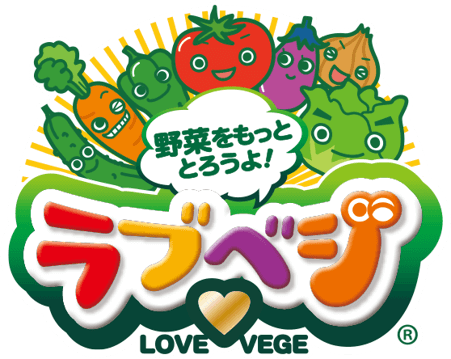 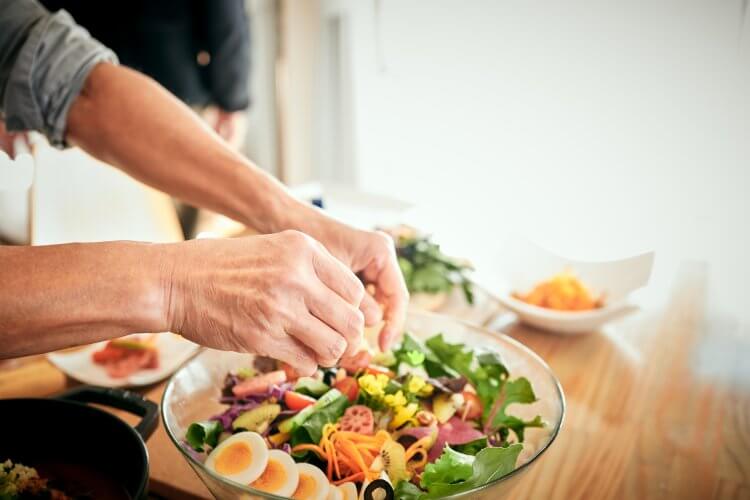 So how much vegetables is enough? The World Health Organization recommends at least 250g per person per day. Whether you’re getting enough could depend on where you live. According to Our World In Data, a project of the Global Change Data Lab in the UK, the world’s poorest countries tend to consume the least—well below 100g in parts of Sub-Saharan Africa and Central America. The highest intake is found in middle-income Asian countries such as China, which leads the world at over 1,000g. Wealthy Western countries tend to fall in between, at around 300g per person per day.

In Japan, daily per capita vegetable consumption in 2019 was 281g. Even though the Ministry of Health, Labour and Welfare recommends at least 350g, only half of Japanese surveyed were aware of this important nutritional advice. A recent national survey found only 30% of men and 26% of women were eating the daily recommended amount. This might surprise people who view Japan as a model of healthy eating, with a diet of mostly fish and vegetables and the second longest life expectancy in the world.

In Japan, as elsewhere, vegetable consumption varies by region. The highest areas—over 300g per person—are found mostly in the northern half of the country, those with the lowest—below 277g—in the southern half. Also, higher vegetable consumption is often linked to higher salt intake, which ranks fifth among mortality risk factors and is correlated with hypertension, another major risk factor.

The brainchild of a group of employees at Ajinomoto Co. in Nagoya, Aichi Prefecture, which once ranked lowest nationwide in vegetable consumption, the “Love Vege” Project has since spread nationwide. For example, in Chiba Prefecture, near Tokyo, the country’s third biggest cabbage producer, “Love Vege” helped create a menu booklet for distribution at local supermarkets with delicious umami-rich cabbage recipes that provide one-third of the daily recommended vegetable intake.

This is one step on the Ajinomoto Group’s path toward helping extend the healthy life expectancy of 1 billion people by 2030.